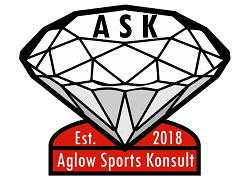 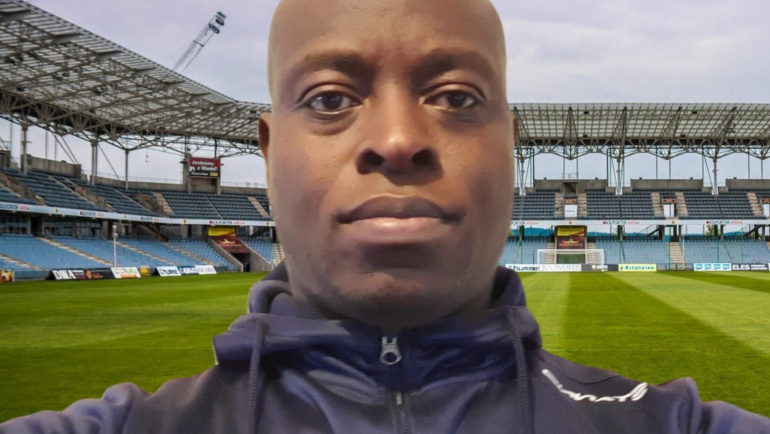 OKECHUKWU ZUBI EMELE who prefers to be known and called Zubi, was born in  Nigeria. He played both semi and professional football in Nigeria for over a decade. Zubi started his playing career with Nigerian Police Machine team Owerri and then moved to the youth set-up at Iwuanyanwu Nationale FC, currently known as Heartland FC. Zubi was a pioneer player of both Abia Warriors FC and Abia Comets FC both currently campaigning at both the first and second tiers of the Nigerian Premier football league(NPFL) and Nigeria National League (NNL) respectively. Zubi’s last Professional football Club in Nigeria was the Delta Power Stars FC. He was once invited to the FISU (Federation International du Sport Universitaire) camp to represent Nigeria at the World University Games hosted by Japan in that year. Zubi moved to the UK in 2008.

Zubi’s coaching career started as a 13 year old boy when he gathered a group of boys younger than himself to form a football club, then Known as Orlando Babes, where he became their coach and leader.

Asked once why he went into Football Coaching,  Zubi’s response was simple: ”To give back to a sport that has given me so much joy,  satisfaction and fulfilment”.